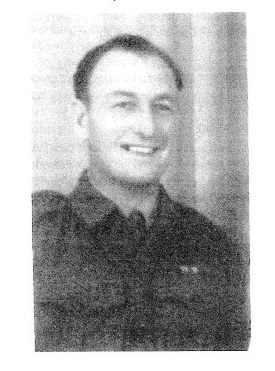 Ronald Ruwoldt WX1695 was born in Perth on the 19th of October 1915 and spent much of his early life working on farms in Western Australia.

He enlisted for service in Subiaco and was sent to the Middle East with the 2/3 Australian Field Regiment on RMS Empress of Canada on the 4th of May 1940.  He was eventually reported Prisoner of War (POW) on the 24thof October 1941. He served his time as a POW in Stalag VII A Moosburg and finally returned to Australia after a short stay in England.  On his return he continued his service with the Army until September 1947.

Stalag VII-A was the largest prisoner-of-war camp in Nazi Germany during World War II, located just north of the town of Moosburg in southern Bavaria.

RMS Empress of Canada was an ocean liner built in 1920.  Following the outbreak of World War II in 1939, she was converted for use as a troopship transporting Australian and New Zealand troops to the Middle East and Gibraltar.

The Committee thanks Ronald’s family for permission to incorporate Ronald’s story on this website. 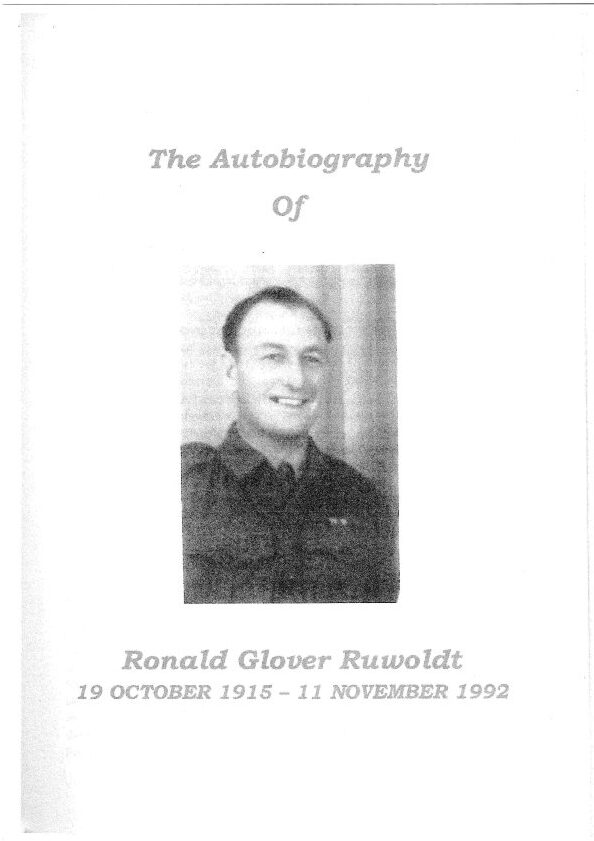 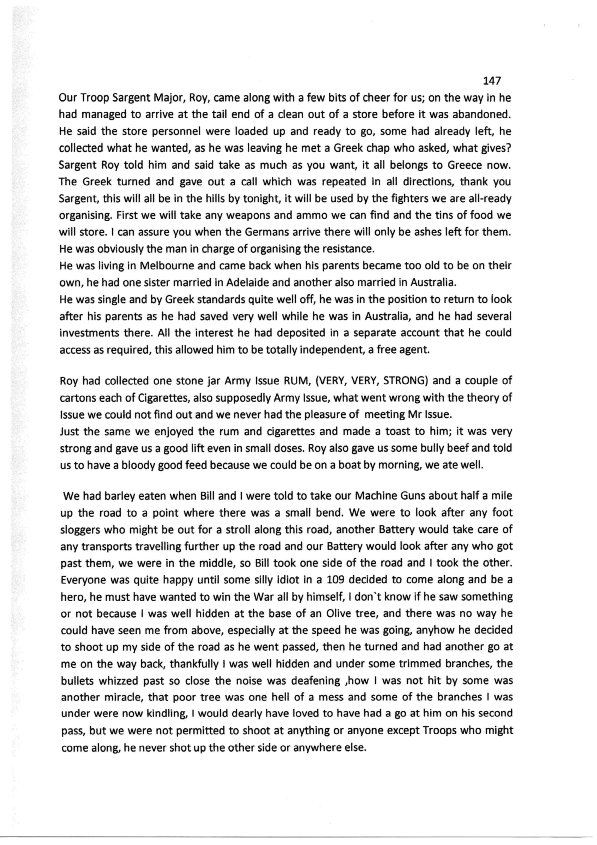 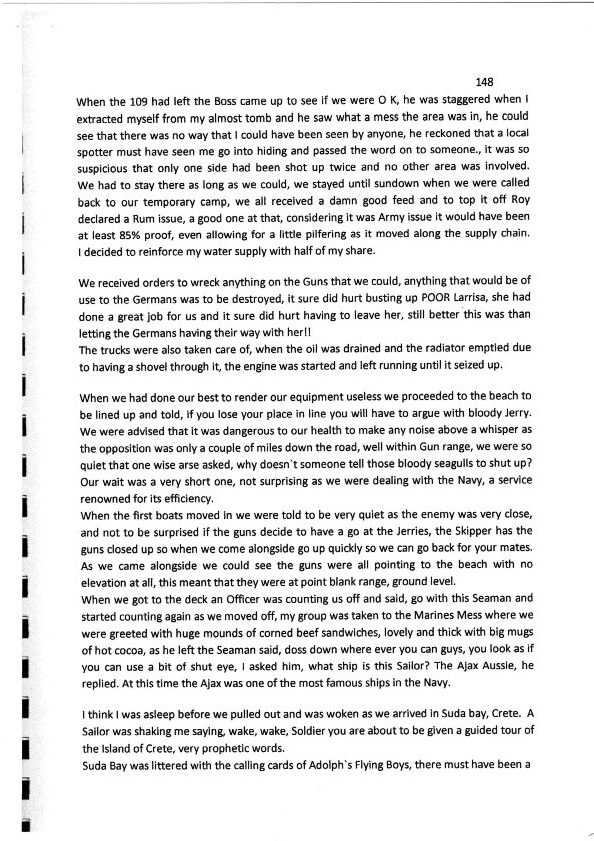 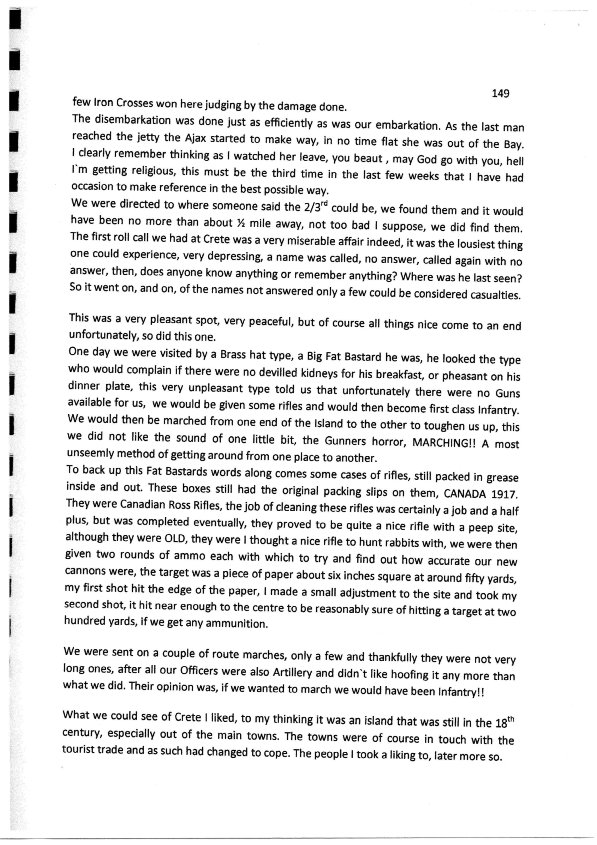 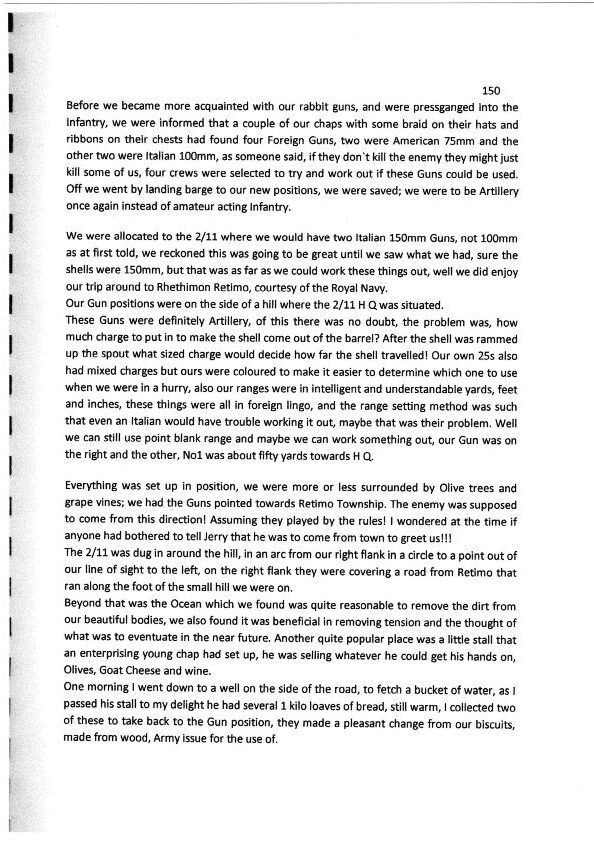 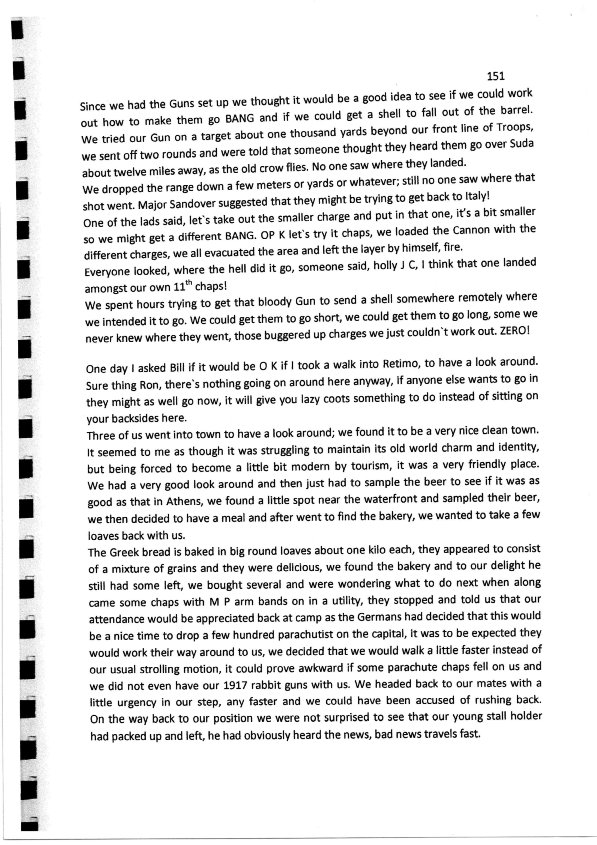 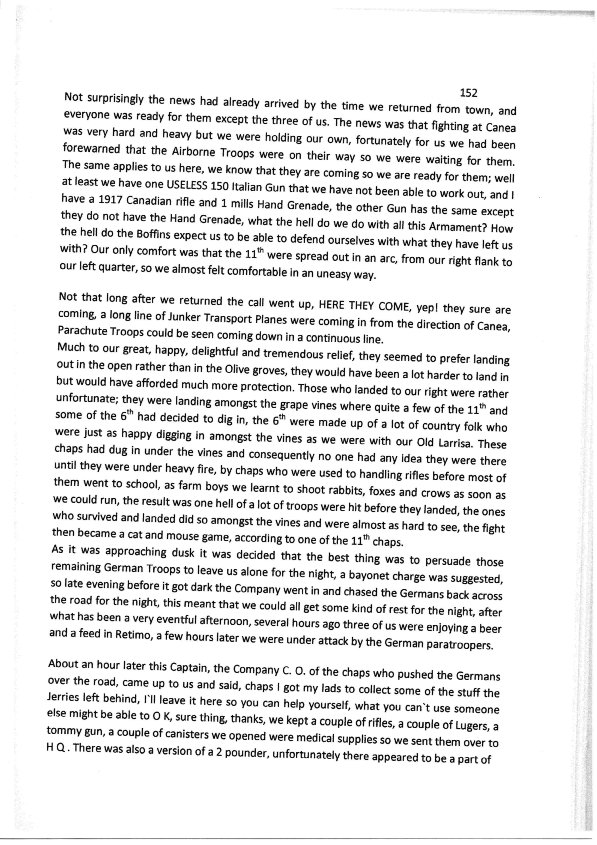 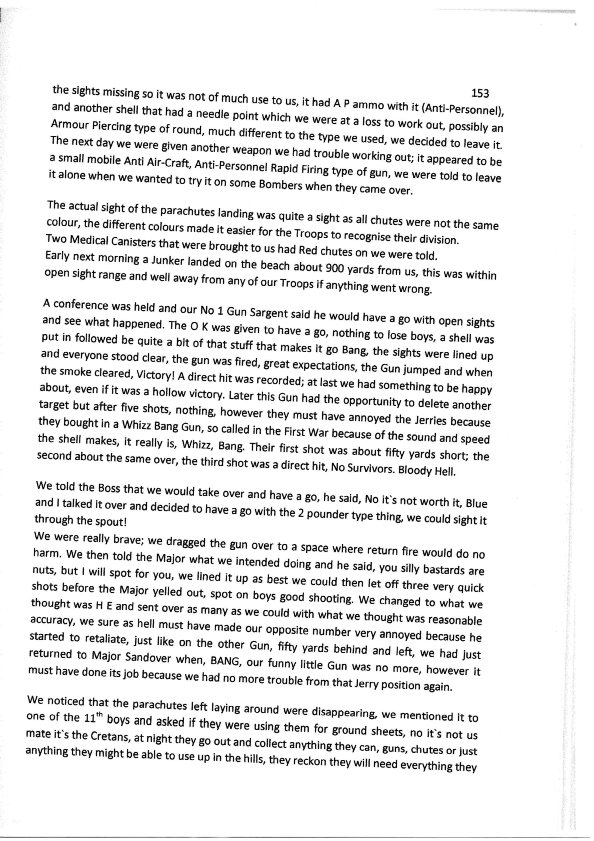 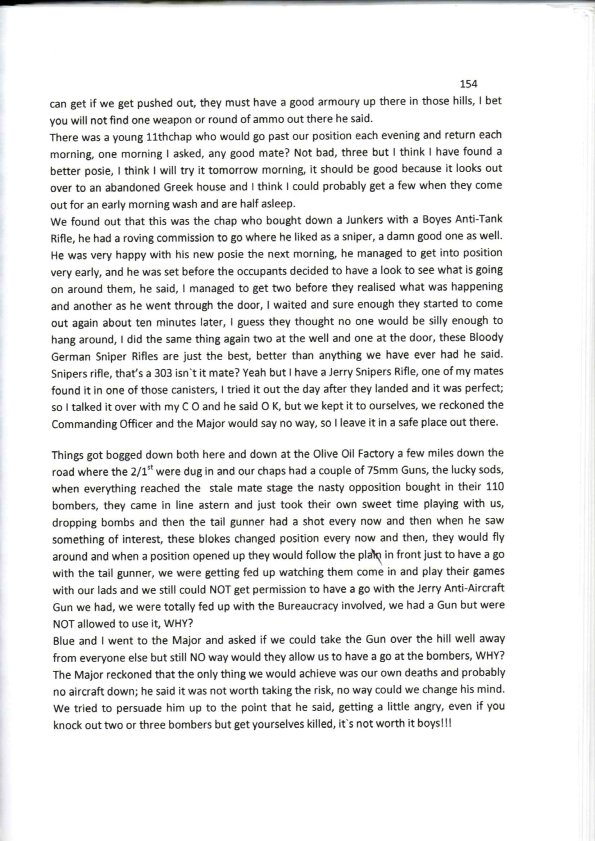 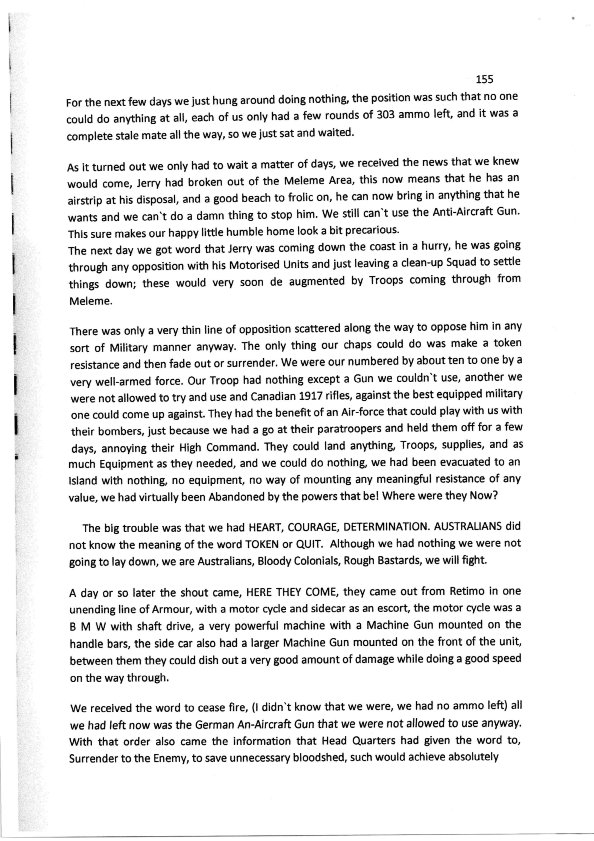 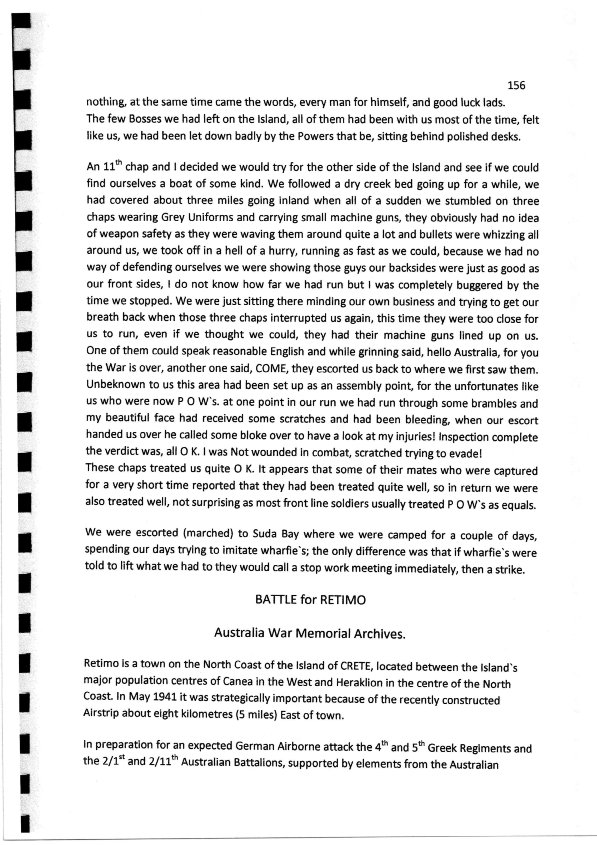 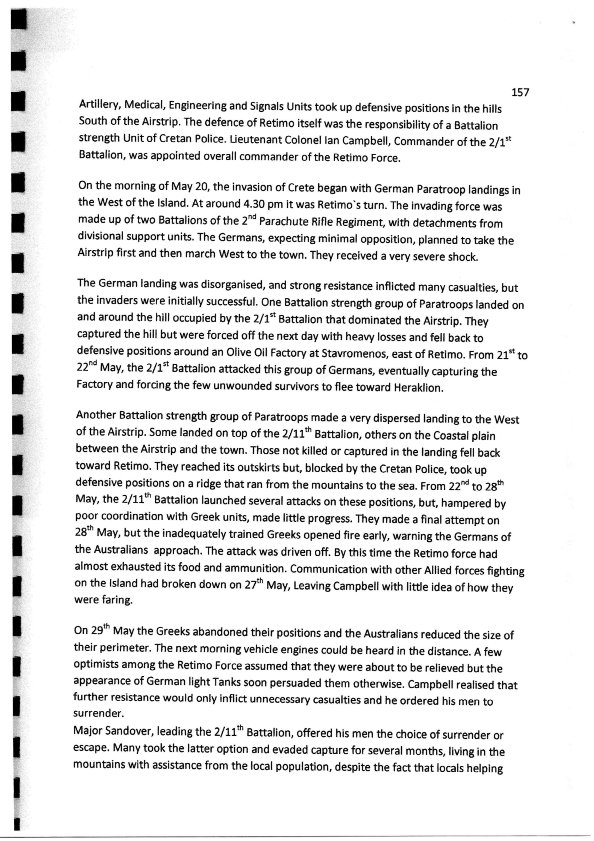 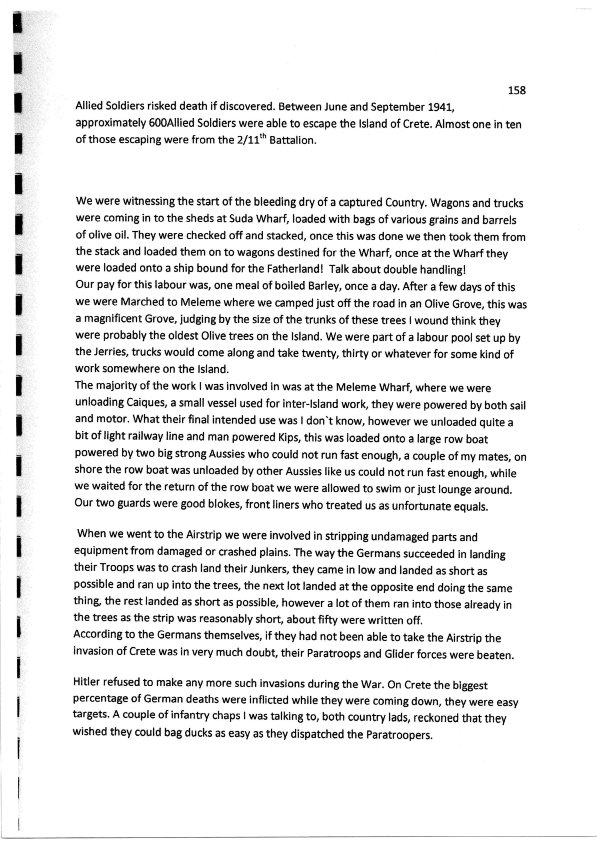 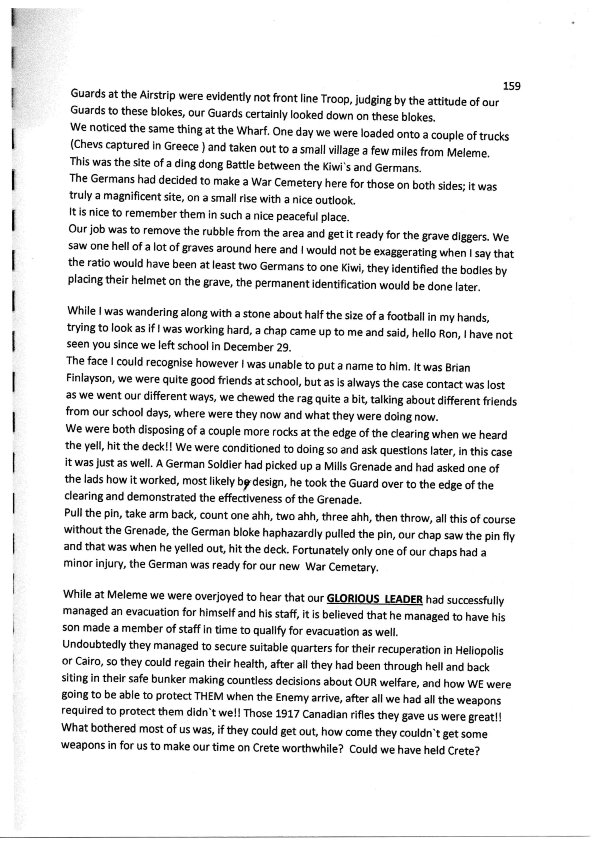 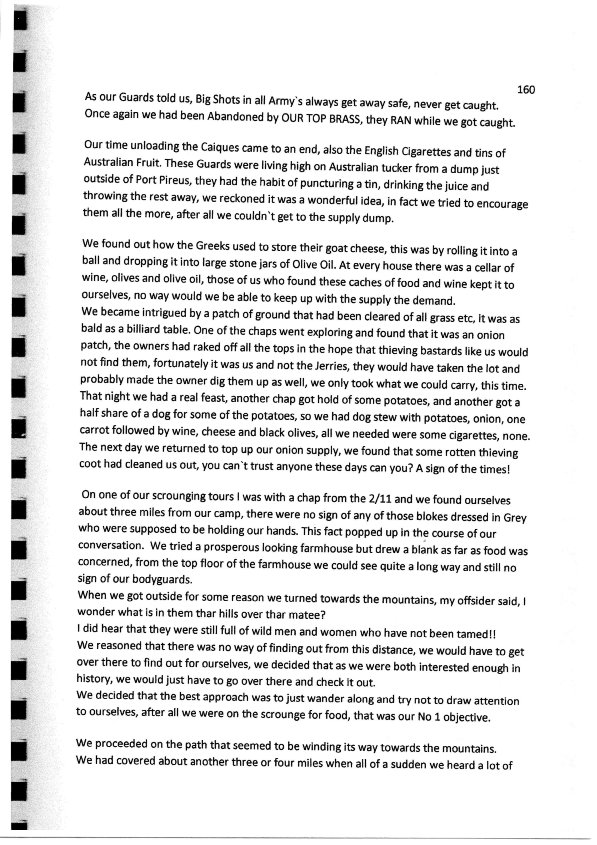 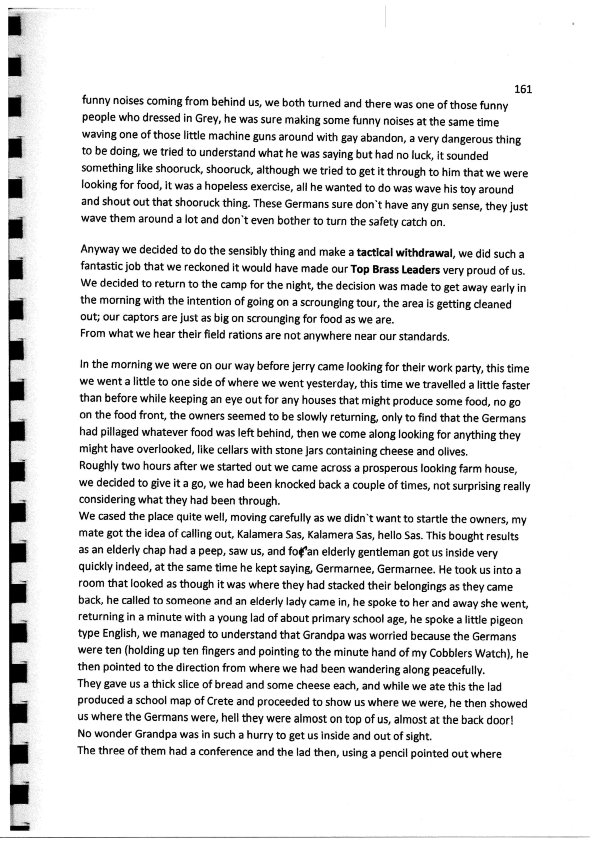 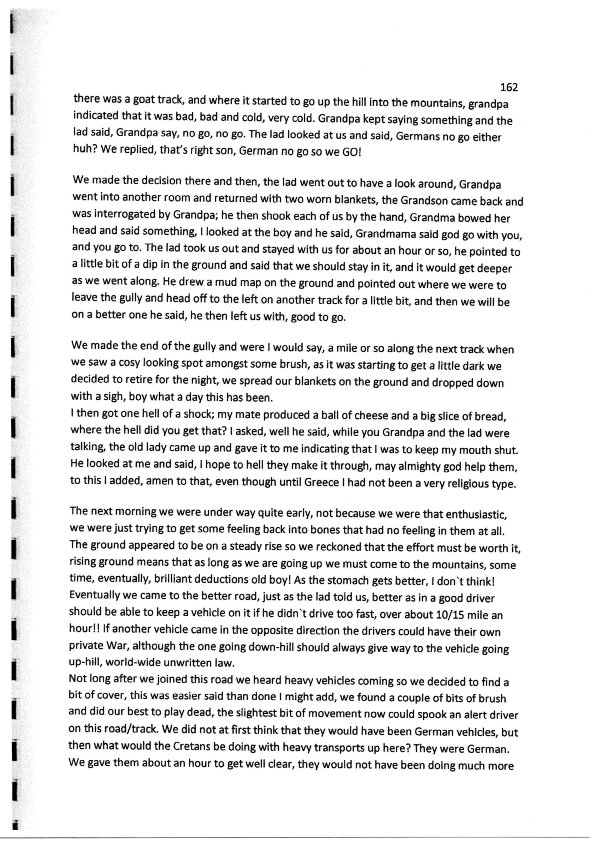 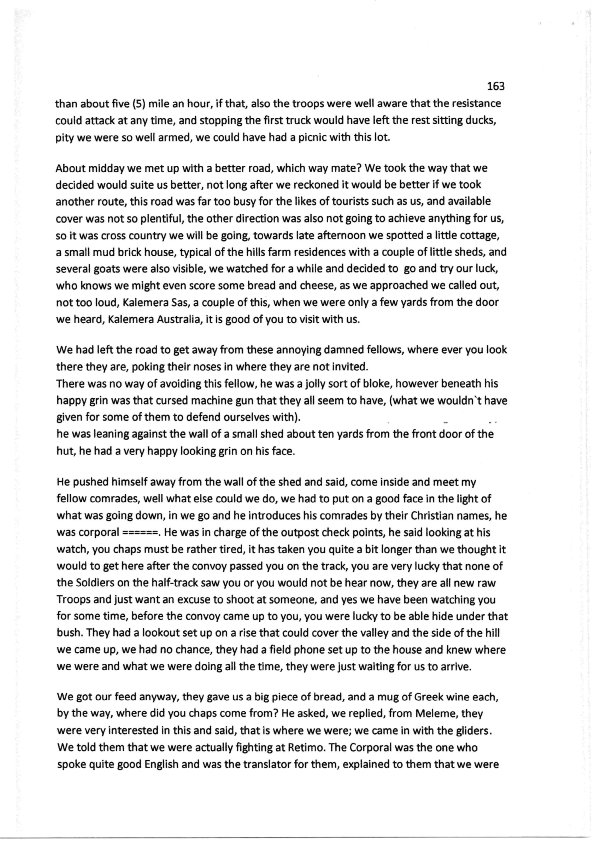 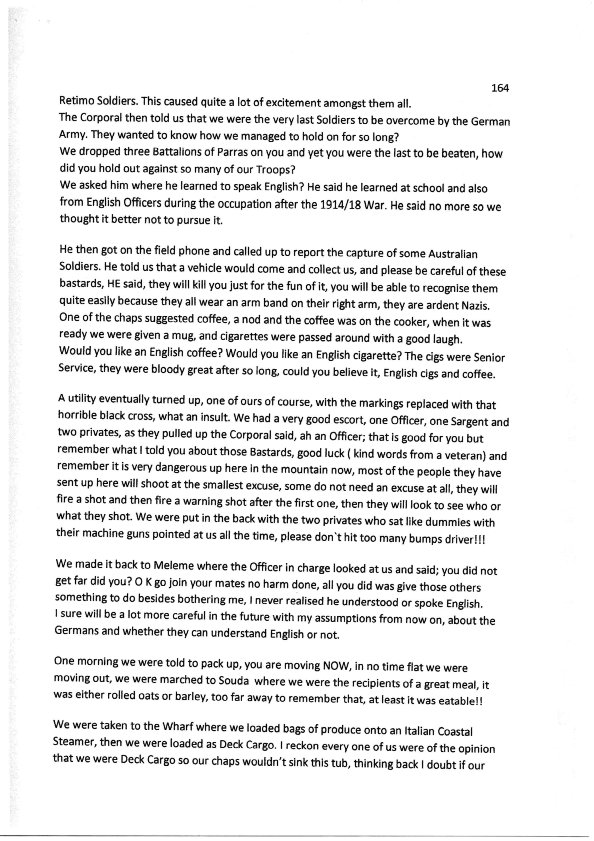 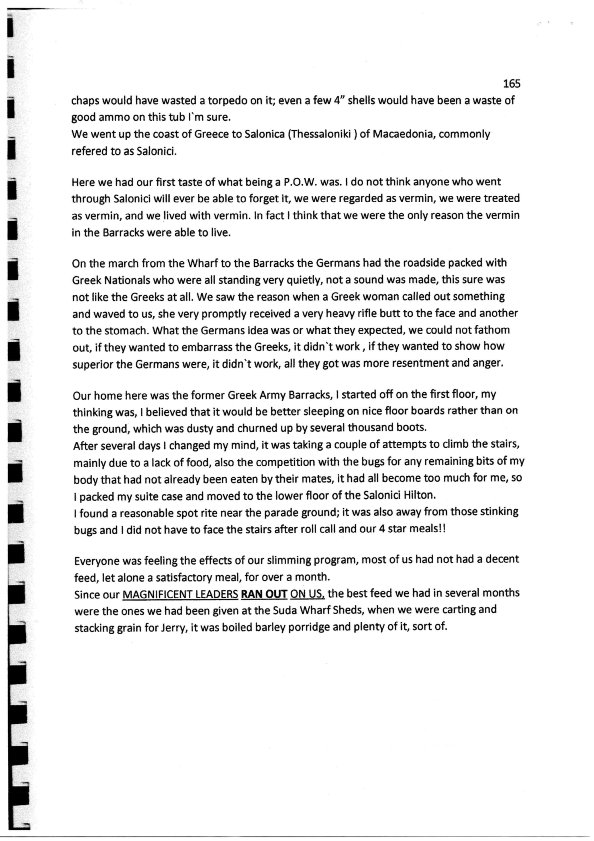