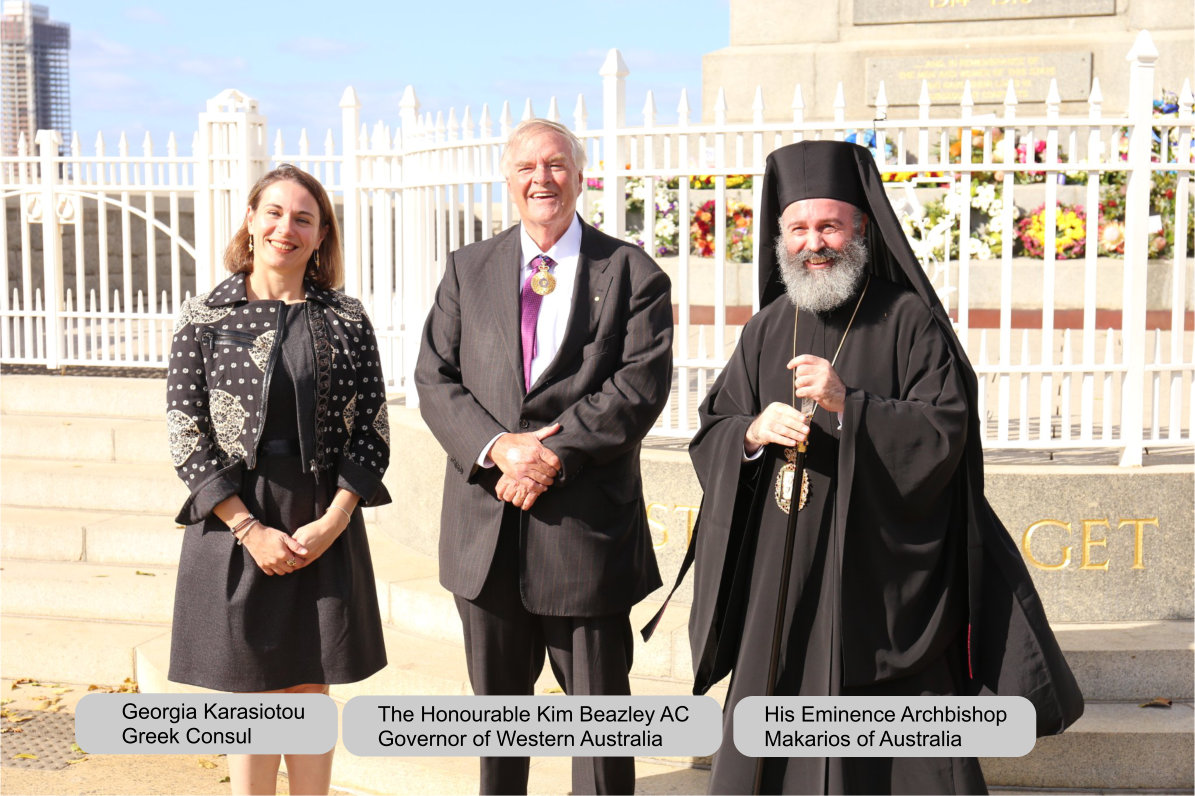 The Battle of Crete Wreath Laying Ceremony was held on Sunday 29 May 2022 at the State War Memorial in King’s Park.  The Consul of Greece, Mrs Georgia Karasiotou invited all Greeks and Friends of Greece to attend this event which represented the 81st Anniversary of the Battle of Crete and the Greek Campaign.

The ceremony was attended by a number of Western Australian and Greek dignitaries – confirming the deep and lasting friendship between the two countries.

Special guests include the Honourable Kim Beazly AC, Governor of Western Australia and his Eminence Archbishop Makarios of Australia.  The Archbishop on this occasion conducted a Hierarchical Trisagion Service at the State War Memorial.

The President of the Greek Australian Returned and Services League and the Battle of Crete Memorial Committee, Mr Bill Evengal also attended the event representing the afore mentioned organizations and was involved directly in the wreath laying ceremony. 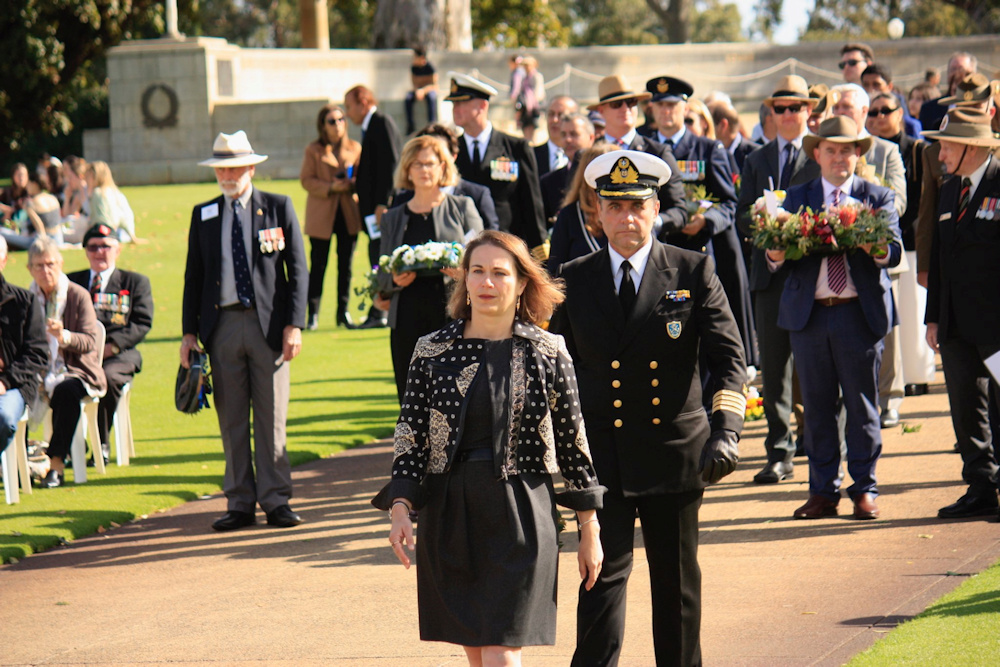 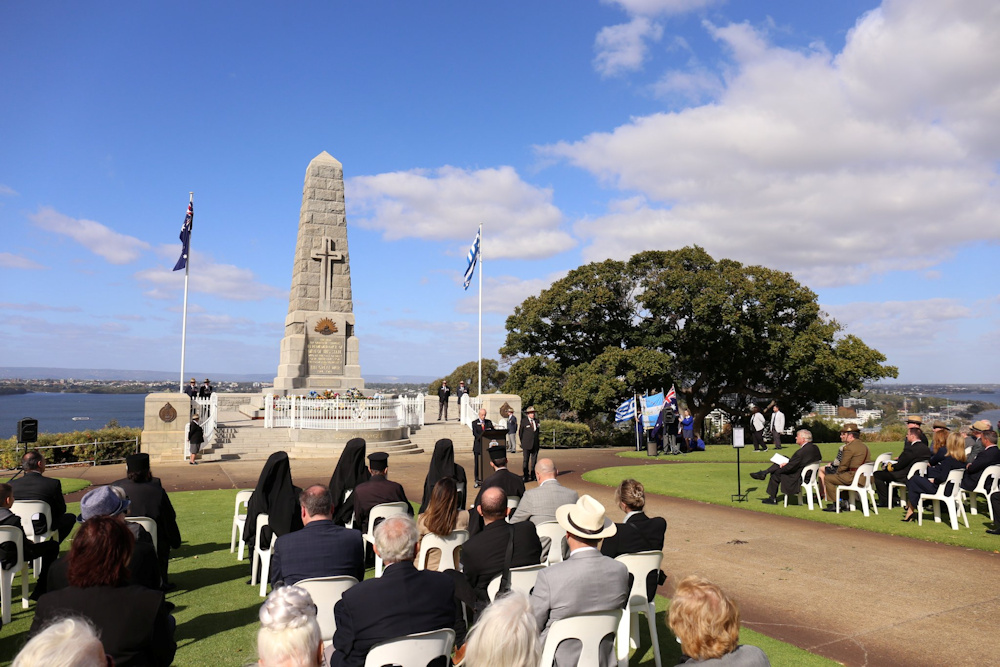 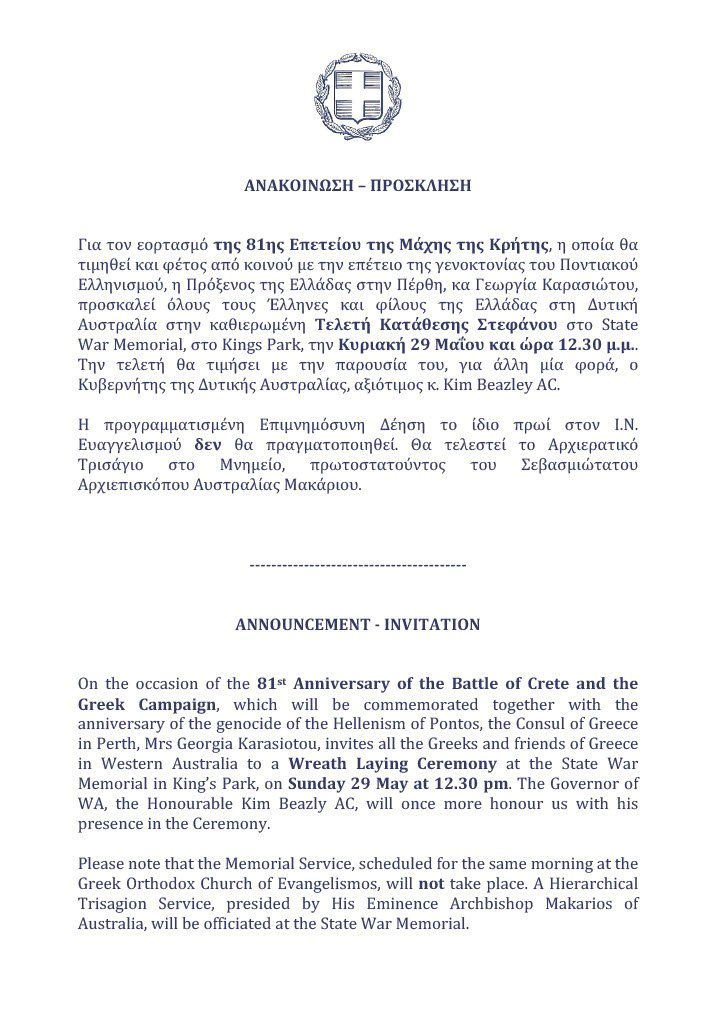